We have detected that you have a slower connection.
For optimal viewing, we recommend switching over to the lightweight version of the site by clicking the switch below.

Our Vision / Our Mission

The Youth & Community Learning Centre (YCLC) is a flexible learning centre situated at 63 Ruthven St, Toowoomba. The centre aims to provide an alternative pathway for young people to re-engage in mainstream schools or to go on to further training or employment.

YCLC is situated in the buildings of the former Sisters of the Good Samaritan of the Order of St Benedict primary school. This site has been used for several purposes over time: 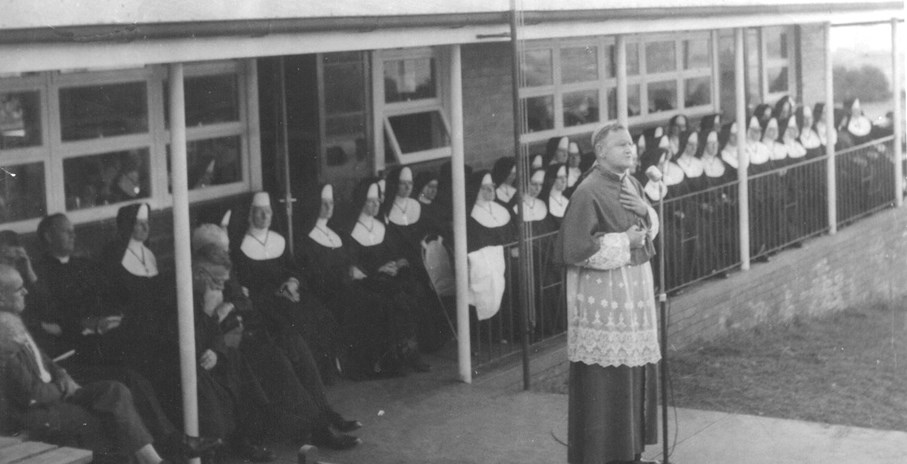 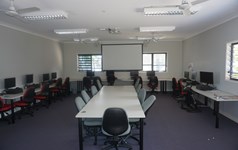 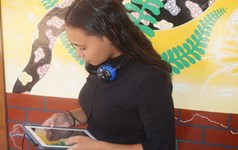 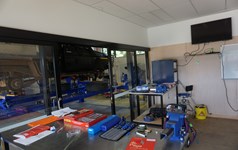